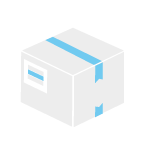 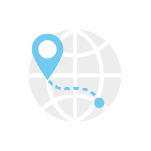 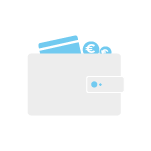 REUSE TRADING started as the trading arm of the logistics company REUSE NV, a member of the large French logistics group BALGUERIE. The first trading activities were done in 2013 under the umbrella of REUSE NV. Chemical raw material and tropical oils have become our main trading products, but we can say we have always been open to a wider range of products.

Considering the consecutive yearly growth and the specificity of the sector, the separate entity REUSE TRADING NV was established in April 2015. From then on, the team could fully dedicate its time and efforts to connecting worldwide producers with African entities while developing its logistic knowledge. In the beginning we focused on Africa, our favorite continent. Thanks to an extensive network of relations and agents, we built a large range of importers and industries, starting in Sub-Saharan Africa. East-, Central and West-Africa was our playing field, but soon thereafter also North and South Africa followed. We can now proudly claim to be specialists in shipping products to and from Africa, knowing the ins and outs of import regulations, inspection requirements, customs matters for full container loads and consolidated cargo. Over the past years we strongly developed the intra-Africa trade and promoted African exports. Clients became suppliers and suppliers became clients.

In 2020 Reuse Trading decided to jump west to the Americas. Central- and South-America – where we were buying raw material since the early days – seemed to be an interesting playground for our newly formed Latin sales team. Our knowledge of chemical raw material and vegetable oils was the perfect combination to enter this market successfully.

At Reuse Trading we intend to be a bridge between our customers and suppliers in our home markets. Progress is growth that is consistent and sustainable, long term and ethical. If we can contribute to this progress, we have accomplished our goal.

A bridge to progress in emerging markets

Reuse Trading NV has been committed to operating sustainably ever since its inception. The four core principles which Reuse Trading NV was founded on are: purchase responsibly, sell products we trust, care about stakeholder satisfaction and reducing the company’s footprint.  In other words, allow our operations contribute to a better society. Being members of RSPO, ISCC certified, and completely committed to the SDGs, conveys our dedication to those core principles. 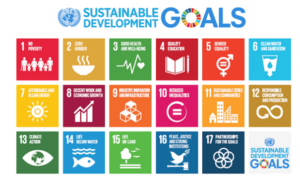 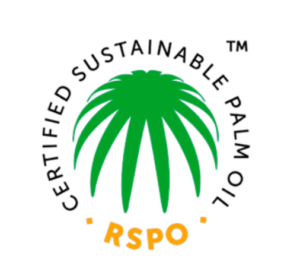 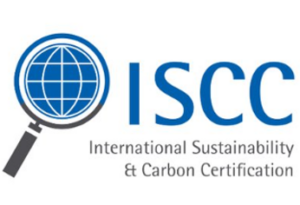 It's like we're all growing together. I love the company culture!

At Reuse Trading, there is no challenge we can’t overcome. Each and every one of us has their knowledge, qualities and experience to contribute to the company. We’re all a piece of the puzzle of the Reuse Trading family and because we complete each other, we make a great team that can handle anything.

At Reuse Trading, working together and helping each other is our natural way of working. It feels great to know that I will never stand alone and it’s a true blessing that I get to work with such a wonderful, supportive team by my side. 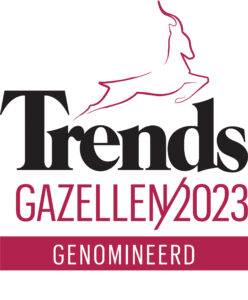 Reuse Trading NV was nominated for the Trends Gazelle 2023 “Best Growing Companies”-contest of Trends Magazine. We exceptionally take pride in this as companies that are nominated by Trends Magazine are seen as: ‘Competitive businesses that have a positive impact on their region’s business climate. They are innovators and job creators. The Trends Gazelles are seen as inspiring role models for other businesses!’